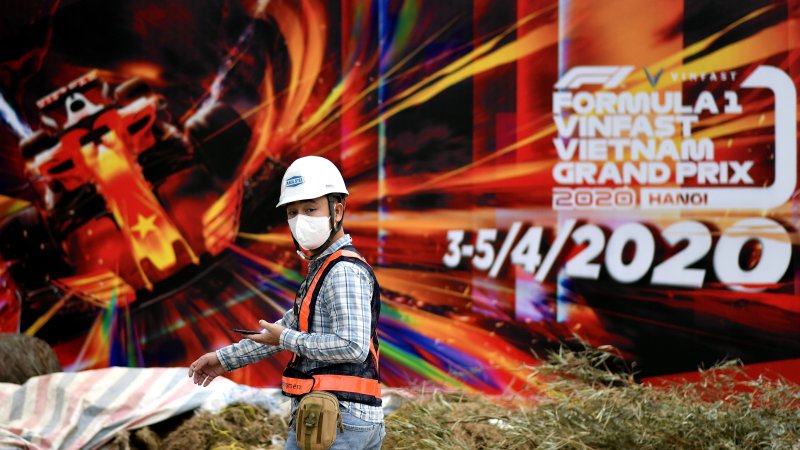 HANOI — Vietnam’s first Formula One grand prix has been officially cancelled due to the COVID-19 pandemic, organizers said on Friday.

The Vietnamese Grand Prix was originally scheduled to take place in April on the streets of Hanoi as the third race of the season, but sources told Reuters in March that it was under threat.